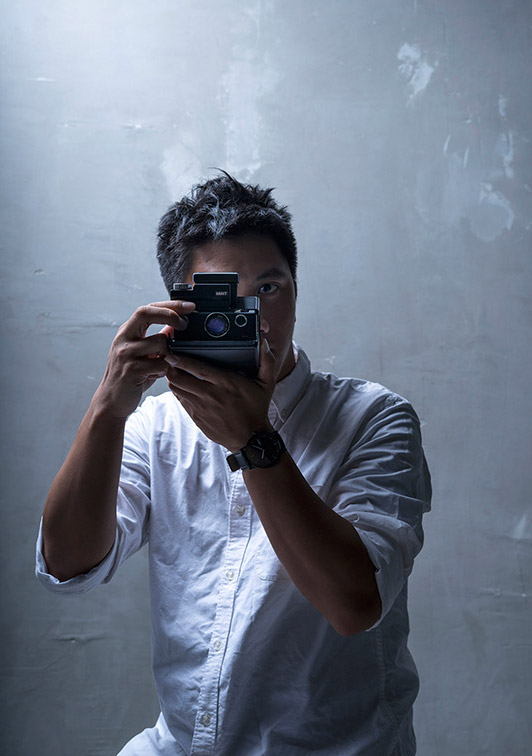 A decade ago, Ming was the new kid on the block who knew nothing about instant photography. His first Polaroid camera, the SX-70, made an instant connection with him. There he was, holding the camera in one hand, pressing it hard against his chin, struggling to focus through the viewfinder. His other hand, turning the focus wheel, gently shaking, searching for the shutter button.

Seconds later. The sound of the motor, watching the photo develop, folding the camera flat. Everything about the SX-70 felt magical, except for one thing: his picture. His first Polaroid picture was out of focus.

This was his first encounter with Polaroid.

Every SX-70 looked the same to him. He chose a black one with black skin, because he liked black. It was an Alpha 1 Model 2. Ming knew nothing about cameras. He couldn't tell the difference between aperture and shutter speed. He didn't know which film to use. It was failure pack after pack. Sometimes it was the film, sometimes it was his setting. But he just kept going. Giving up was not an option.

Ming's first exhibition was devastating. Critics complained, "Who is this guy? Who does he think he is? Polaroid isn’t for serious photographers.

"No. Polaroid is original, creative, one-of-a-kind." Ming argued to himself. "Filter out the noise, just do what you love." Keep shooting he told himself. Keep shooting. Prove them wrong. Become a world-class photographer.

Today, Ming is an official Polaroid photographer. Whenever Polaroid needs to test a new camera, a new batch of film, he is always at the top of the list. He shoots to please nobody. He shoots to create better art.

Ming is an attitude. Grit. Passion. Perseverance. Dedication. He just won't stop trying. He only shoots Polaroid and nothing else. Dedication to the one thing that matters most to him.

From Nobody to Somebody. Earn your respect. Don't let the noise of others' opinion drown out your own inner voice.

The 670-X Time Machine includes a 2.5mm audio jack to trigger external flash units. Flash is not only for adding light to a dark situation. It can also be an incredibly creative tool. Whether you’re simply illuminating your subject, capturing varied studio style lighting or adding a creative twist to your Polaroid photos, connecting an external flash can do that for you.

Move beyond the limitations of natural light to light up your instant photos anywhere, and at any time of the day. 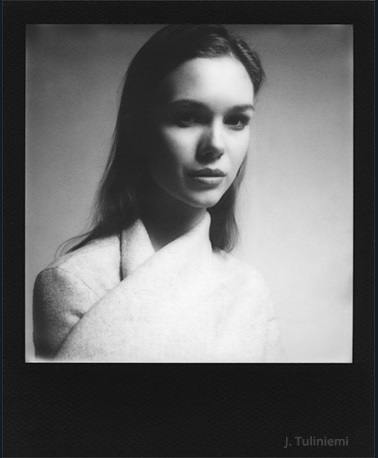 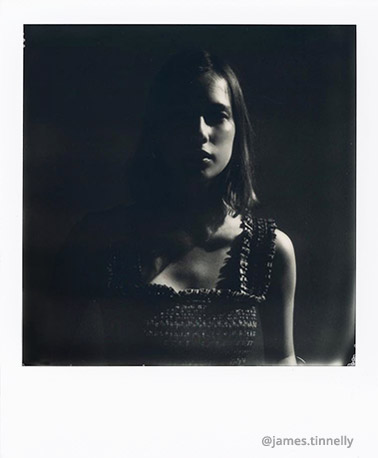